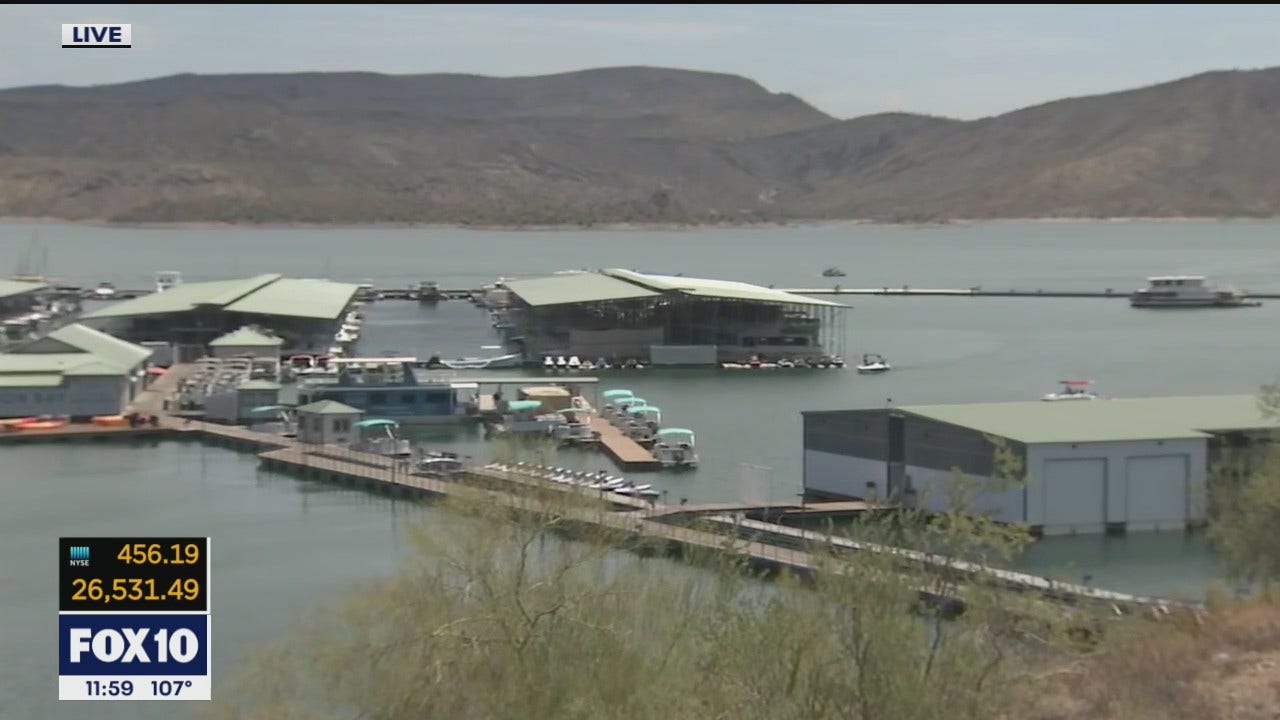 NICE LAKE, Ariz. – A body recovery operation is underway and two people have been transported to the hospital after a possible electrocution incident in Lake Pleasant.

At a press conference held on July 13, officials with the Maricopa County Sheriff’s Office, which took over the ongoing investigation, say two brothers and their wives were in the Lake Pleasant area when the incident around 6:30 pm on July 12. , when a man identified as Timothy Miller, 53, jumped into the water for unknown reasons, where he experienced what MCSO officials described as “some kind of electric current in the water.”

MCSO officials said Timothy submerged and passers-by were able to remove Michael and one of the victims’ wives. Michael was taken to the hospital, where he later died. Timothy’s remains were found during the early morning hours of July 13 by members of the diving team.

The brothers, according to MCSO, have been members of the navy for a month.

Tune in to FOX 10 Phoenix for the latest news.