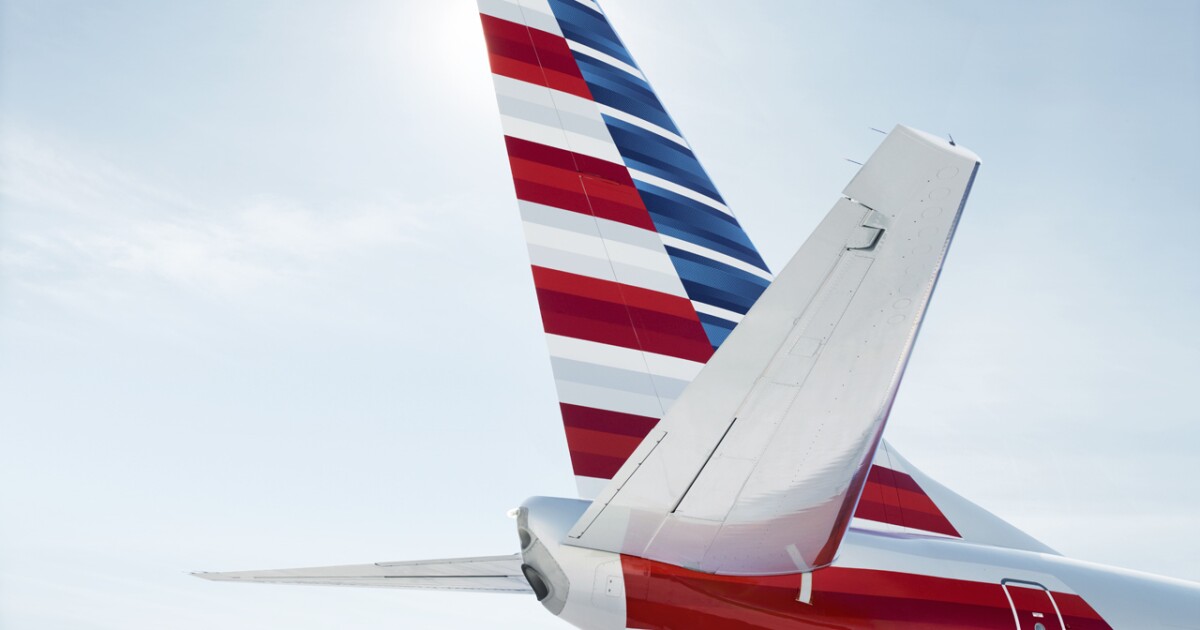 American Airlines says two women were arrested Thursday after verbally and physically assaulting other passengers and crew members on a flight that was diverted to Phoenix.

The airline said the flight was traveling from Dallas-Fort Worth to Los Angeles when it was diverted due to an altercation with a customer on the flight around 5:15 p.m.

Once the flight arrived in Phoenix, local law enforcement officers removed and arrested two female passengers, who were later identified as Kelly Pichardo, 30, and Leeza Rodríguez, 29, for allegedly verbally and physically assaulting other customers. and crew members.

Phoenix cops say the two women were using racial slurs when a passenger asked them to stop using profanity.

Pichardo allegedly spat at the man who then began filming the two women. Officers say that was when Rodríguez struck the man’s hand to prevent him from recording them.

American Airlines officials said “their behavior was disruptive and unacceptable, and they have been placed on our internal reject list pending further investigation.”

The flight continued to LAX in Los Angeles and arrived without further incident.