19 bodies burnt and found in Mexico 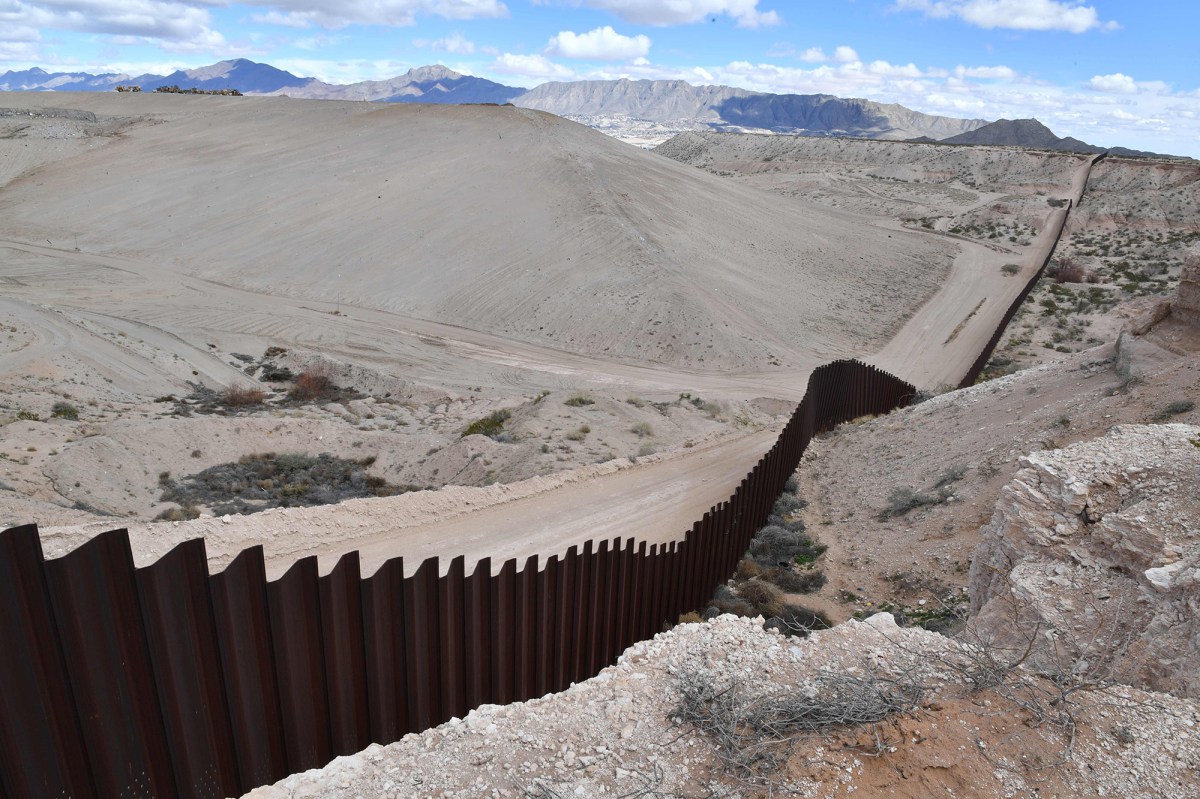 Mexican police found 19 bodies – many of them burned and shot – in a remote area near the US border known for drug trafficking violence.

Officials said the bodies were found in a deserted area in Tamulipas, about 40 miles south of the city of Rio Grande, Texas.

While responding to a tip about a burning vehicle on Friday, officers discovered corpses in the back and inside of a burnt pickup truck.

A second hash vehicle was found on the site.

A preliminary prosecution statement said, “Preliminary investigations point to the cause of death was the firearms shot, and then the bodies were set on fire.”

“One line of investigation is that incidents may have occurred at a location other than discovery.”

No bullet shells were found at the scene.

The area is known for “frequent fights between rival criminal groups that traffic drugs, weapons and migrants”, an unnamed source close to the investigation told Reuters.