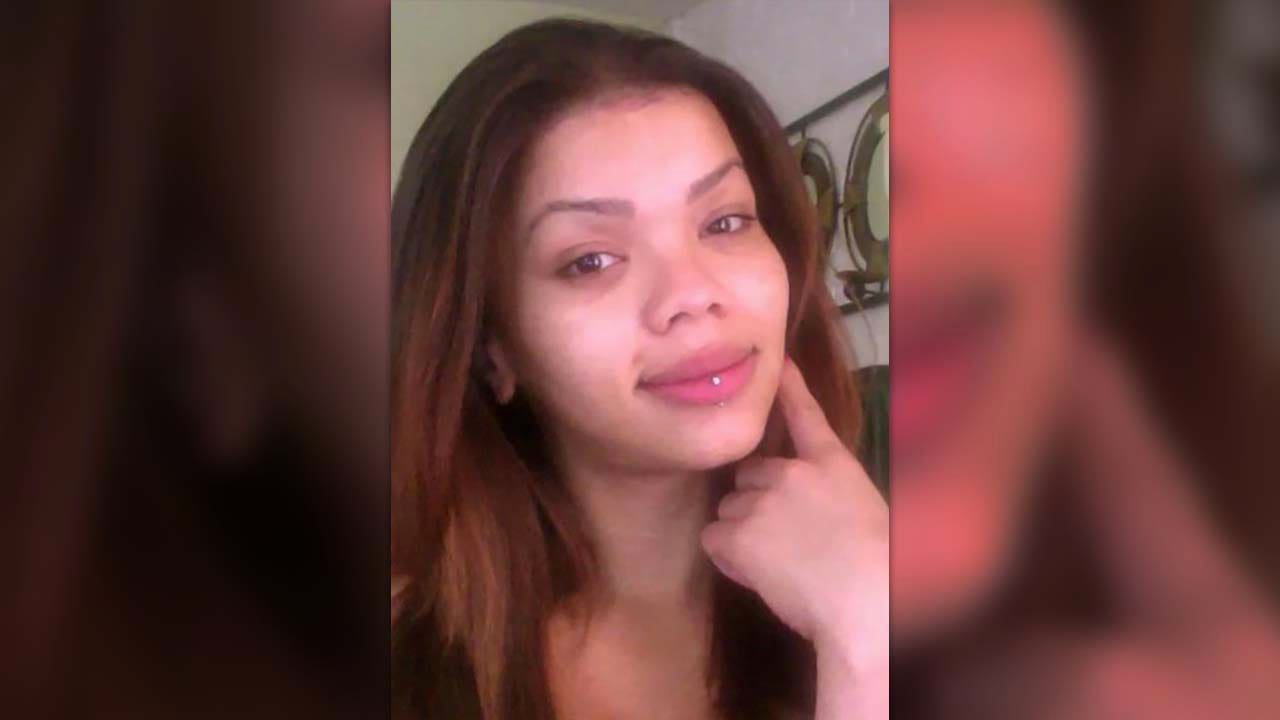 Seventeen New York City correctional officers will face disciplinary action in connection with the death of a transgender woman who died in solitary confinement on Rikers Island.

The punishment, which included immediate suspensions for three officers and a captain, follows an internal investigation into the death of Layleen Polanco, 27, in June 2019.

Polanco had been with Rikers for two months while awaiting misdemeanor assault trial because he was unable to post his $ 500 bond.

An investigation by the city’s Department of Investigation found no evidence that officers contributed to his death from an epileptic seizure, but it was not reviewed for nearly an hour in violation of DOC policy requiring that confinement cells be checked. lonely every 15 minutes.

In this Jan. 28, 2016, file photo, the interior of a solitary confinement cell at Rikers Island Jail in New York is shown. (AP Photo / Bebeto Matthews, file)

“We are committed to ensuring that all of our facilities are safe and humane,” said DOC Commissioner Cynthia Brann. “Even one death in our custody is too much, and this swift and fair determination on internal discipline makes it clear that the safety and well-being of the people in our custody remains our top priority.”

The president of the Benevolent Association of Correction Officers denounced the punishments and blamed Brann for Polanco’s death.

“If there is anyone who should be held responsible for the death of Layleen Polanco, it is Commissioner Brann and his inept managers,” he said in a statement. “We will vigorously fight these suspensions and refuse to allow this city to demonize correction officers.”

The officers involved were released from criminal charges by the Bronx District Attorney’s Office in early June.

“What happened to Layleen was absolutely unacceptable and it is essential that there be responsibility,” Mayor Bill de Blasio said in a statement.

Polanco’s family attorney, David Shanies, said the city’s decision was only a small step to change the system.

“Suspending or even firing individual employees will not prevent the next Layleen from dying,” he said in a statement. “We need to treat trans women like women. We need to end abusive isolation. We need to treat people in prison as humans.” deserves security and dignity. “