16 no. Marshall honors 50th anniversary of plane crash with victory over Middle Tennessee 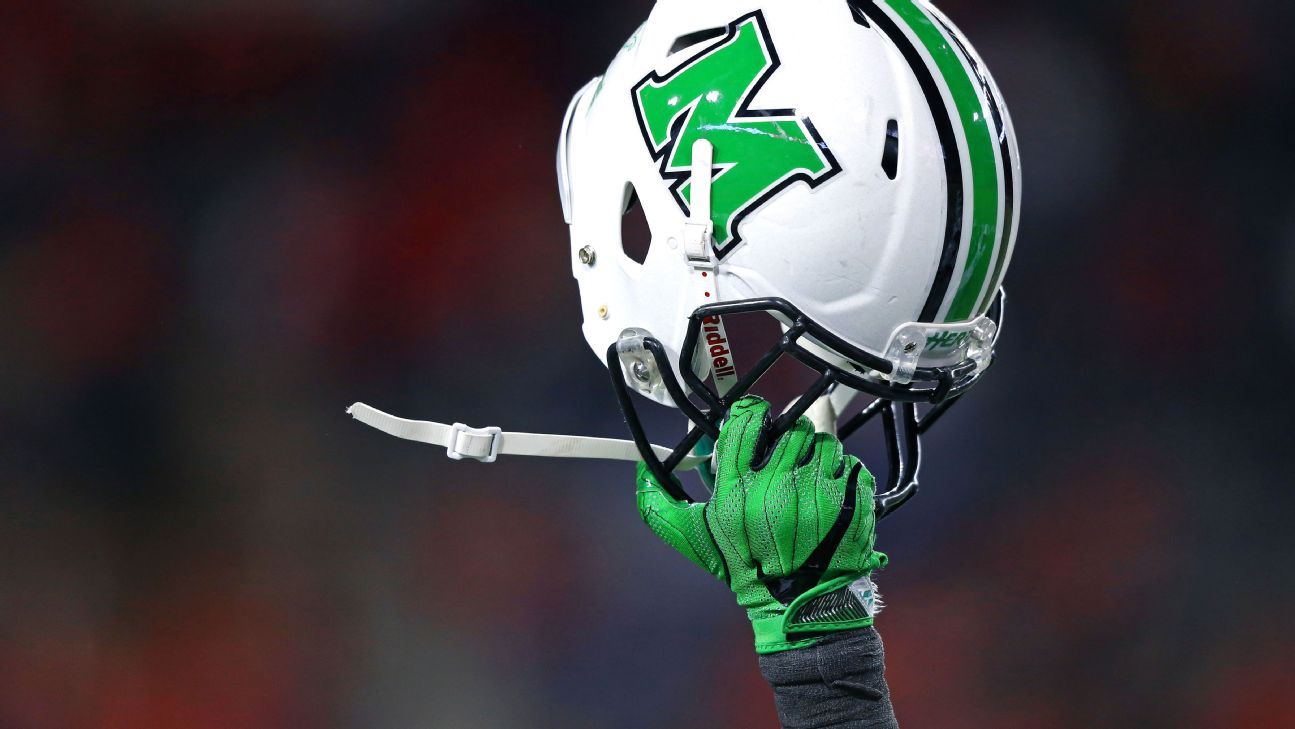 And the importance of school representation and honoring the fallen on the golden anniversary of the accident.

“We knew that the game meant a lot to this fan base and this community,” Wells said. “It’s a big deal, no matter what we’re playing or whatever we’re playing. The fact that we can do it on the 50th anniversary is amazing.”

Marshall (7–0, 4–0 Conference USA) made another extraordinary performance from his defense and made three turns in a day when the university recalled 75 people killed on 14 November 1970.

Marshall wore a special black uniform and number 75 on his helmet to honor those lost, including most of the thundering swarm football team. The accident occurred when the team’s plane was returning from a game in East Carolina. There were no survivors.

Wells played high school football 50 miles away in Charleston and learned of the tragedy as a young child.

“Walking outside, there was a lot of emotion,” Wells said. “Then after that, I had to go back to play in Middle Tennessee.”

And play, he did. After several early overthroughs, Wells found his grooves and Marshall kept pace for good. Wells finished 25-37 for 336 yards, an all-season high. He gave TD passes to Corey Gamage and Willie Johnson.

“I see it every week now,” Holiday said. “I see a young child who is very respectful of his peers. Proud of the way he is maturing and growing up. He is getting better every week.”