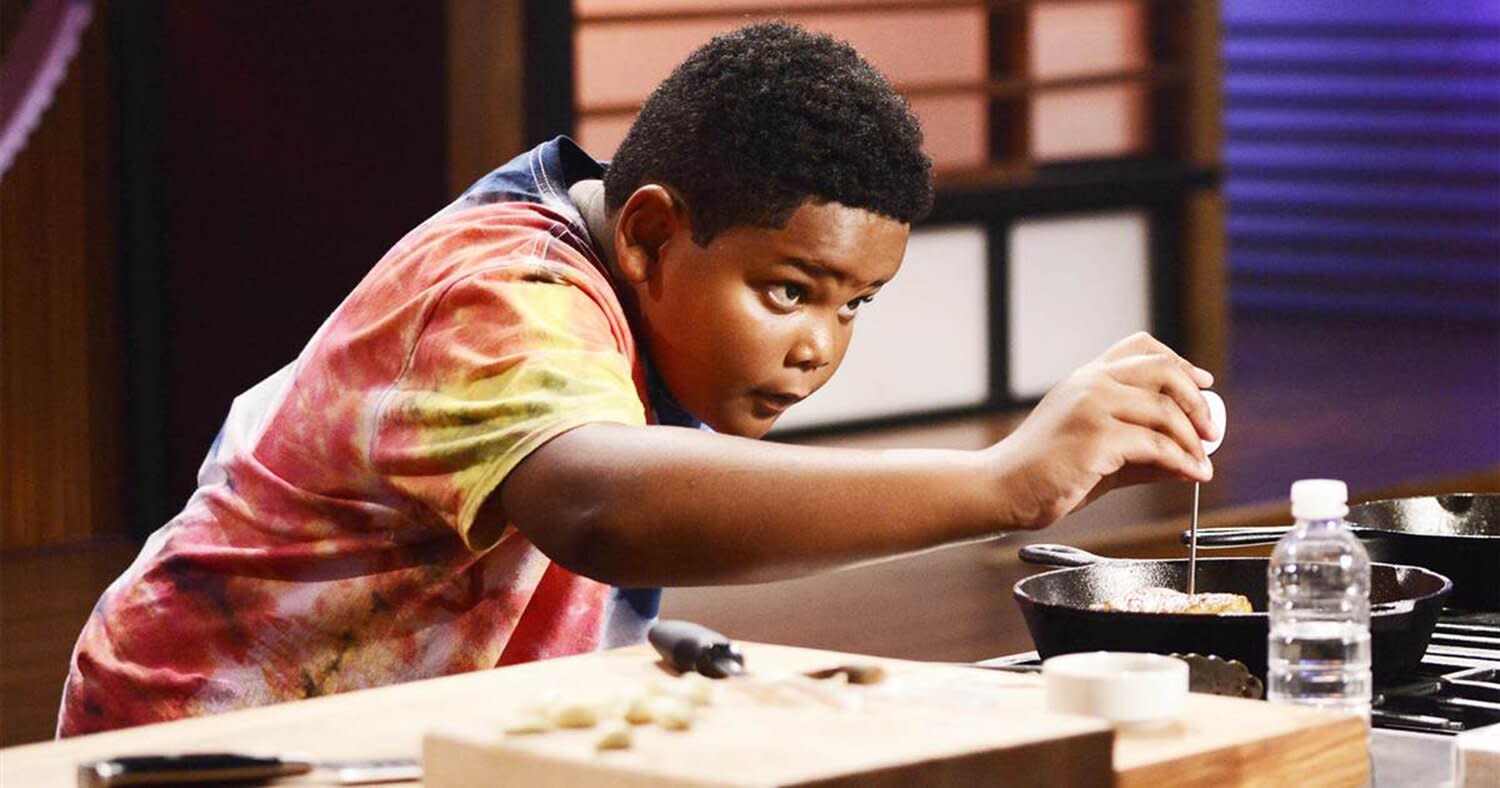 According to a statement from his family, the young cook, who lost both his parents in 2017, was diagnosed with angiomatoid fibros histiocytoma just a few days after his 13th birthday. AFH is an extremely rare soft tissue tumor that has occurred in only a small number of children and young adults. He is currently undergoing treatment at Lurie Children’s Hospital in Chicago.

The GoFundMe campaign, known as # Love4Ben, is now being revived by her grandmother and uncle, who help Watkins to cover the costs of her medical bills and for her future schooling.

“Despite all the trials and tribulations, she remains positive,” the family said in the update GoFundMe, “and looks forward to coming back to the kitchen and chasing her dream of becoming an engineer.”