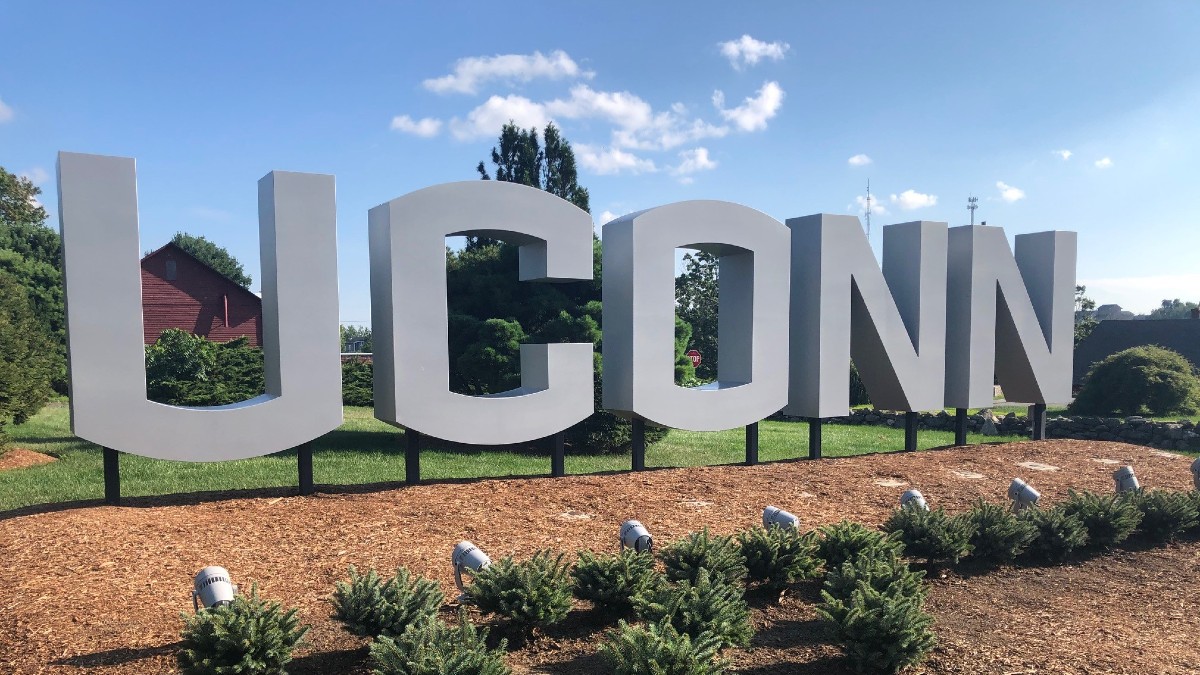 On Saturday, 13 new cases of coronovirus have been reported between on-campus and commuter students at the University of Connecticut.

In total, the school said that since the test began on August 14, they have confirmed 95 confirmed positive student cases.

Of the 95 cumulative confirmed cases, school officials said 55 had recovered and left the isolation.

According to the school, officials are aware of 35 cases among off-campus staff students who were tested because they would come for classes. Two faculty and staff members who expect to work regularly on campus have also tested positive.

The school said that the on-campus positive rate at Ucino Stors is currently 1.42 percent among residential students. The school will continue to test students several times.

Tags back to school Coronavirus Uconn University of Connecticut