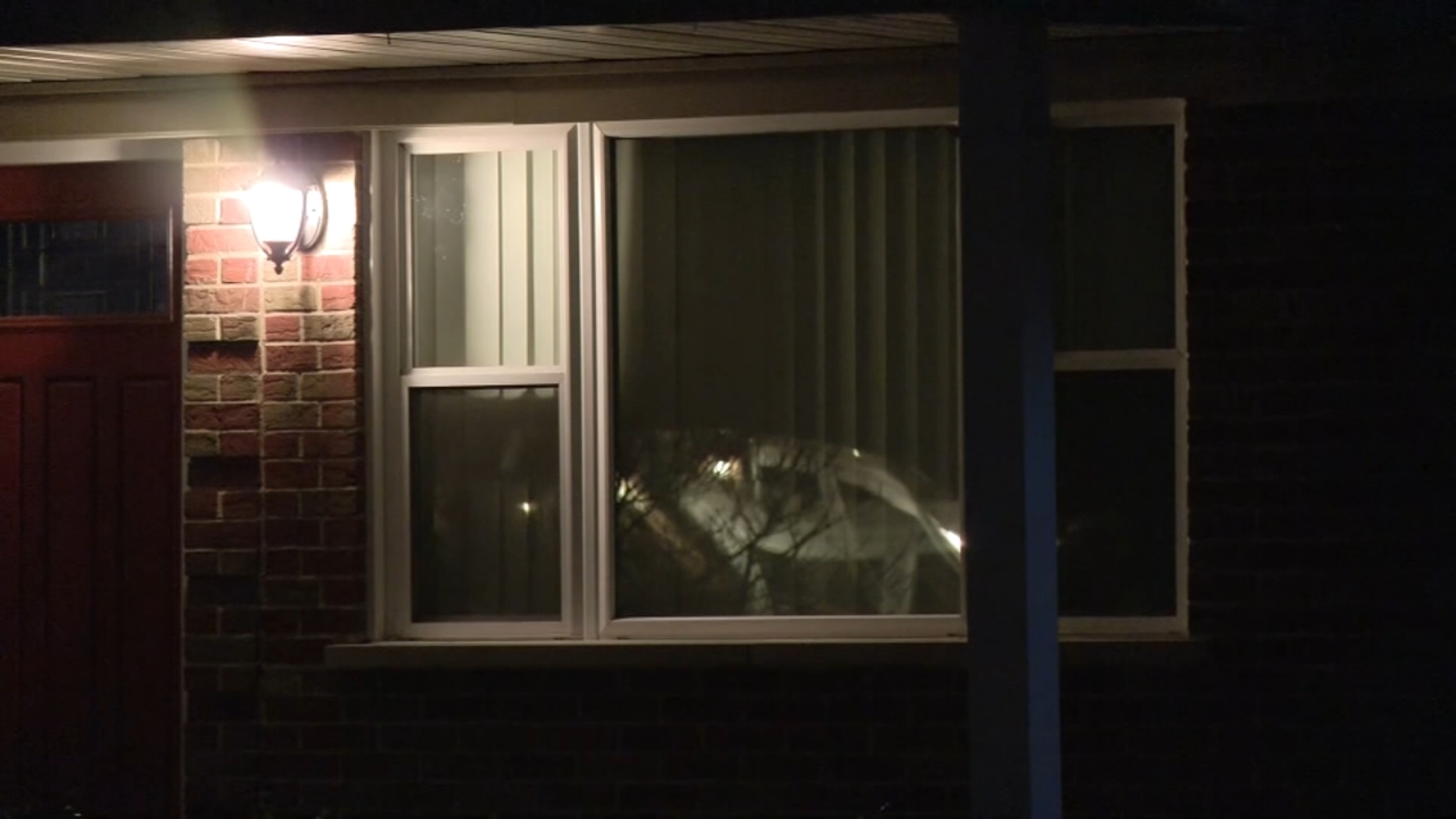 As KSKK reports, she found her parents dead in her bed from COVID-19 on Thursday morning.

According to St. Louis County Police, they were both in their 40s and died of COVID-19.

Duy said she spoke to a relative about the couple’s death.

“She tested positive but they sent her home and in the meantime her husband was home with a positive COVID test so they were both quarantined,” Duy said.

Duy said the couple stayed downstairs in their basement room.

The girl was the only daughter of the couple.

“Losing both parents at the same time for an 11-year-old is really tragic,” Duy said. “We are praying for them, they were nice people. We are very happy that they moved into the neighborhood.”

Authorities said there is no reason to believe there was a dirty act.

It appears that both deaths were due to the coronavirus.