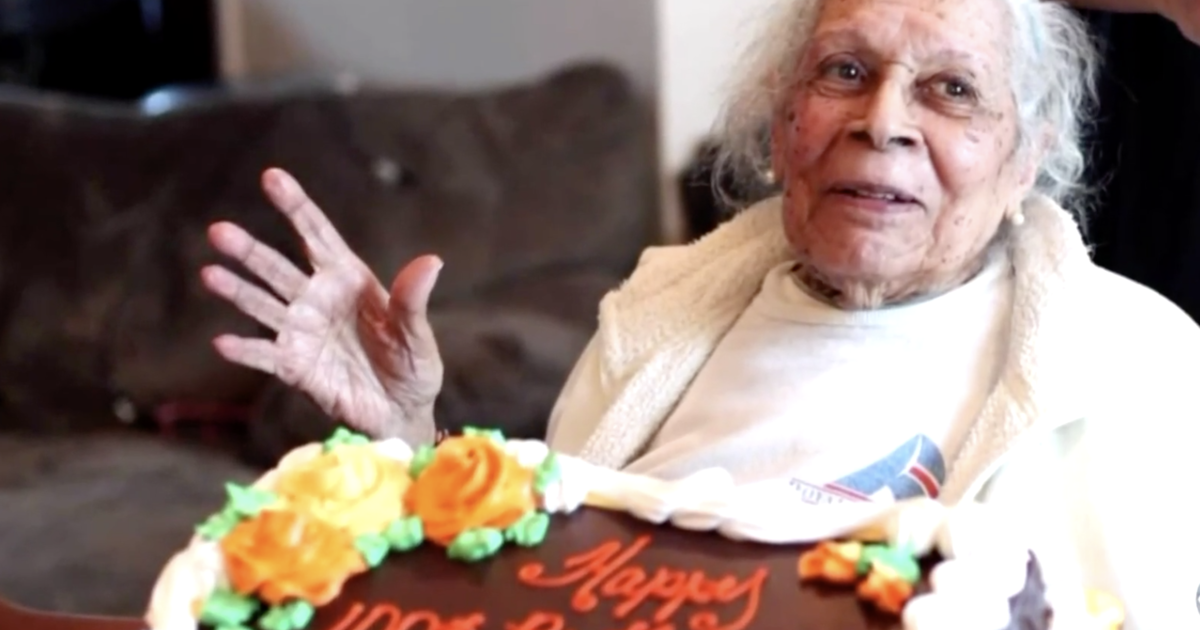 Lucia DeClerck has been getting a lot of attention lately. She celebrated her 105th birthday on January 25, the same day she was diagnosed with COVID-19, CBS Philly reports.

Staff members at the Mystic Meadows Rehab and Nursing Center in Little Egg Harbor, New Jersey, told the station that DeClerck was virtually asymptomatic, but was in the facility’s COVID-19 unit for 14 days.

Now, she can call herself a COVID-19 survivor, the oldest in the nursing home, according to The New York Times, who also spoke with DeClerck.

That means the centenary has survived two pandemics. He was just two years old and living in Hawaii when the Spanish flu started, The New York Times reports. DeClerck has also survived two world wars and has experienced the death of three husbands and the death of one of her three children.

DeClerck’s daughter-in-law told CBS Philly that she is a compassionate person. “He is a very gentle person,” said Lillie Jean Laws.

“She has been open about everything in life and I think that has really helped her because she has not hesitated to do what she wanted to do,” DeClerck’s son Henry Laws III told the station.

DeClerck’s resistance caught the attention of New Jersey Governor Phil Murphy, who called her personally, Mystic Meadows staff told CBS Philly. “It was very nice. I wanted to see how she was feeling and was very happy to see that she was recovering well,” said the staff member.

When asked about his secret to longevity, DeClerck said, “Pray, pray, pray. And don’t eat junk food.” But he told the Times there may be another reason he survived COVID-19: the nine gin-soaked golden raisins that he eats every morning.

Now, his family is embracing the unique regime DeClerck swears by. “Now we’re all rushing out to find Mason jars and yellow raisins and trying to catch up,” said his 53-year-old granddaughter, Shawn Laws O’Neil.