100 million Americans have received at least 1 dose of vaccine 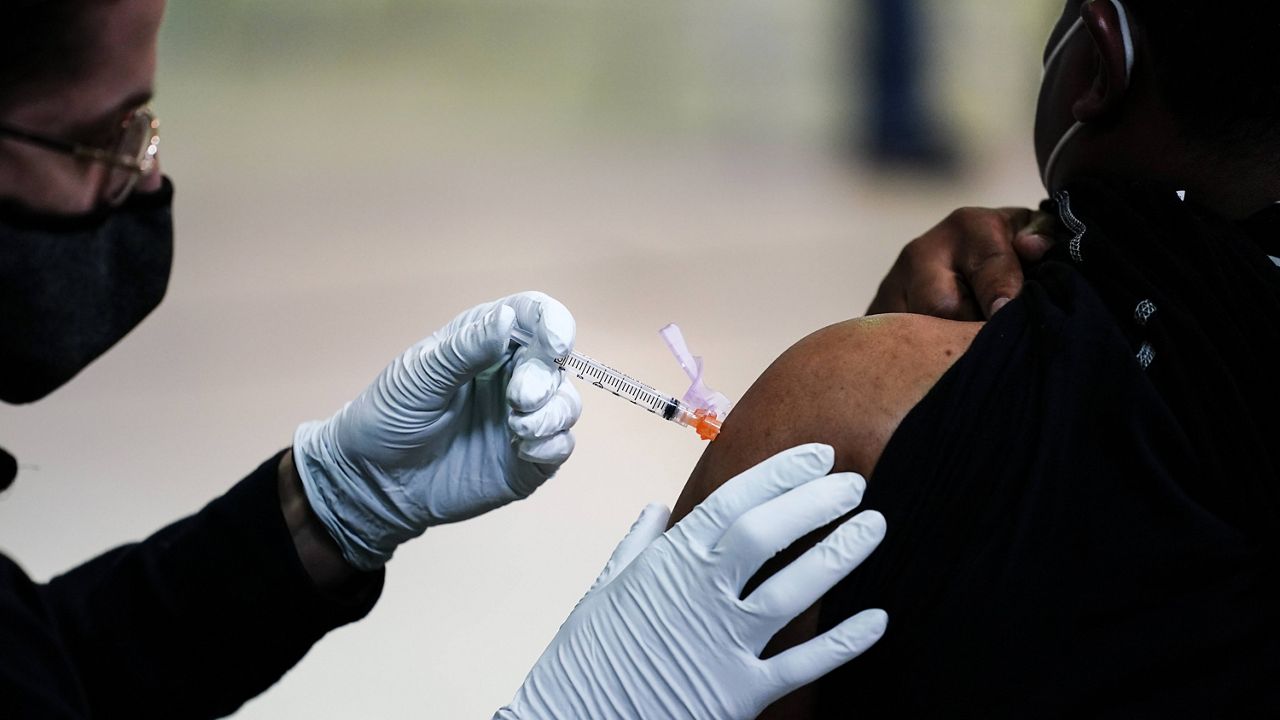 The United States passed a significant milestone on Friday to end the COVID-19 pandemic with more than 100 million people receiving at least one dose of vaccine, according to data from the Centers for Disease Control and Prevention.

“It’s really inspiring for me to see so many Americans embrace vaccination,” said Dr. Rochelle Walensky, director of the CDC. “We know that mass vaccination expansion is the key to protecting the American people and gradually moving closer to our daily lives.”

Nearly three-quarters of Americans 65 and older have received at least one injection, while 53.5% are fully vaccinated.

The Biden administration announced Friday that 20 million injections have been administered in the past seven days, an average of 2.9 million doses a day, a new record.

“This is an unprecedented rate,” said Jeff Zients, the White House COVID-19 coordinator. “No other country is vaccinating so many people so fast.”

President Joe Biden had set a May 1 deadline for states to open vaccine eligibility to all adults. He announced earlier this week that the country is on track for 90% of adults to be eligible by April 19.

Meanwhile, as states relax more security measures and variants spread, the number of new coronavirus cases continues to rise, fueling fears that the country is heading for a fourth wave.

According to CDC data, there were nearly 75,000 new infections Thursday, the most on record since February 24. The seven-day average for new cases is 63,727, nearly 11,000 more than two weeks ago.

Nine hundred seven more people died from the virus on Thursday, bringing the death toll in the United States to more than 550,000, according to CDC figures.

In a speech on Friday, Biden implored Americans not to treat the pandemic as if it were over.

I beg. Do not give back the progress that we have all fought so hard for, ”he said. “We need to finish this job. We need all Americans to buckle up and keep our guard up on this home stretch. Wear your mask, keep a safe distance from each other, wash your hands, get vaccinated when it’s your turn. This is how we are going to defeat the virus, to get rid of the weight of the pandemic that is holding back our economy ”.