1 pet dog in US to test positive for COVID-19 in New York City, family details their last days 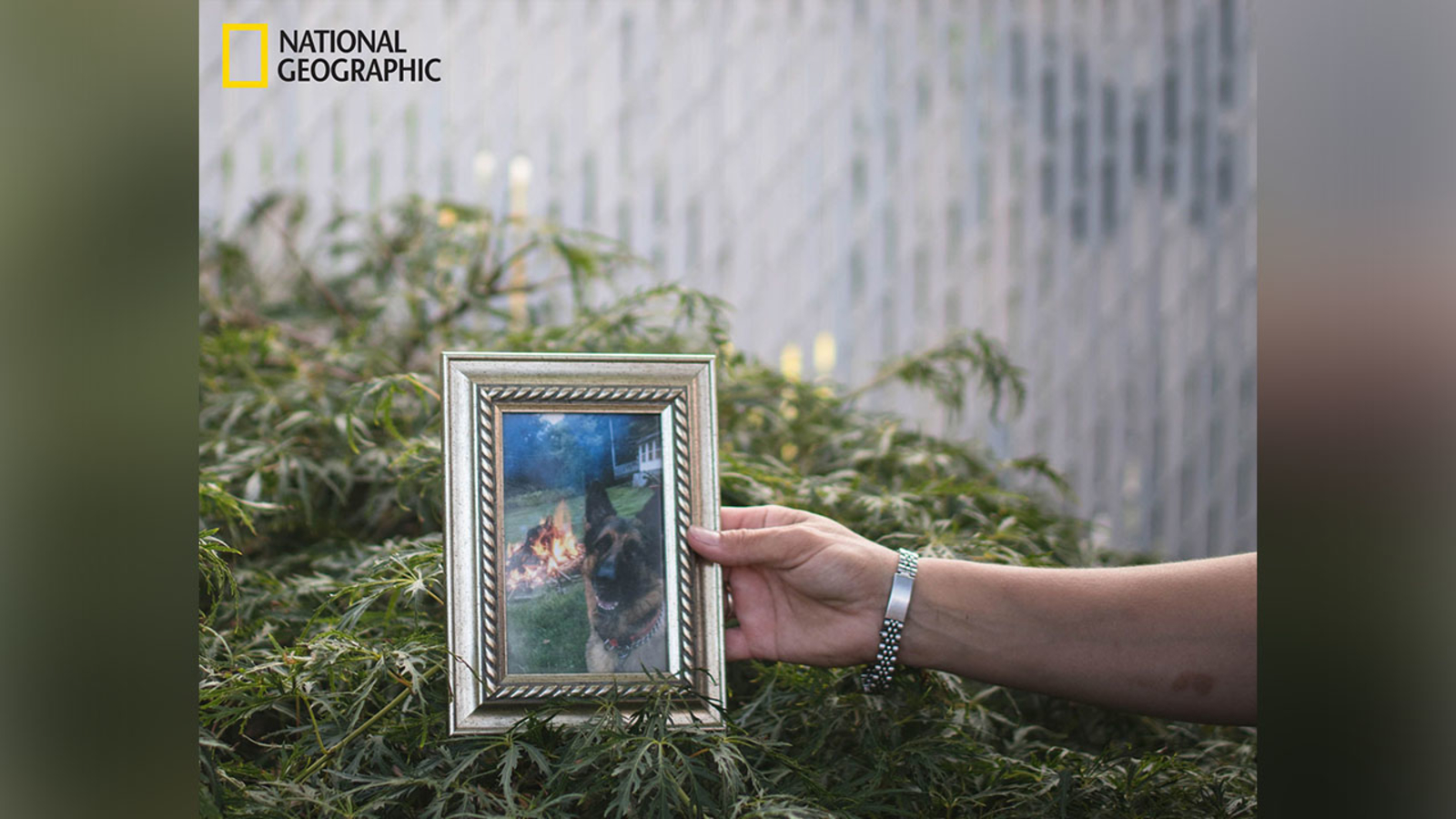 NEW YORK – A family in Staten Island described the last days of their dog, the first pet dog in the US to test positive for COVID-19 in an exclusive interview with National Geographic.

Over Easter, Robert Mahoney received a call to confirm that he had tested positive for the virus.

He had been battling with the symptoms for weeks and during that time Buddy accumulated thick mucus in his nose and started breathing loudly.

The family says that little was known about the virus in animals and that the response was so focused on saving human lives that it was difficult to investigate.

As he discovered a veterinarian who would test him for COVID-19, Buddy’s condition continued to worsen.

They say he lost weight and became lethargic.

Buddy was put on antibiotics, and later, after other tests, steroids detected a heartbeat.

The family took a month, but Bay Street Animal Hospital finally agreed to give Buddy a test, which came back positive.

Additional testing five days later showed that the virus was no longer in the large system, although he had antibodies, confirming that he had the virus.

Even after his diagnosis, however, Buddy had a bad condition.

Mahoney says that every two weeks a new problem will emerge; He could no longer control his bladder and his urine was bloody, his breathing became too heavy, and then he had trouble walking.

On the morning of July 11, Allison Mahoney found Buddy soaked in blood in the kitchen.

“It looked like it was coming out of him. He had it all. It was coming from his nose and mouth. We knew that nothing could be done for him from there. You a What are the dogs going to do. This? But he had a desire to live. He didn’t want to go, “Allison told National Geographic.

She and her husband take Buddy to the vet, and they decide to neutralize him.

On the day large euthanasia was performed, the new blood work showed that he had lymphoma, a type of cancer.

The family says this was the most confusing part, given the fact that no one was interested in learning from Buddy’s death or studying what COVID-19 played in it. How many cases were confirmed in animals.

National Geographic also points out that Buddy’s death highlights the fact that reporting animal testing is not mandatory and is not widely shared, so there is not enough data at present to know what to say, Like humans, animals with pre-existing conditions are more likely to contract the virus.

Mahoneys says he is confident that the team at Bay Street did their best for Buddy.

Allison told National Geographic, “I think they are learning too. It’s all trial and error. And they tried to help us.”

Mahoney decides to cremate Buddy and he hopes that he will choose his home this week.