1 dead, several injured after the driver hits the crowd in Queens, New York 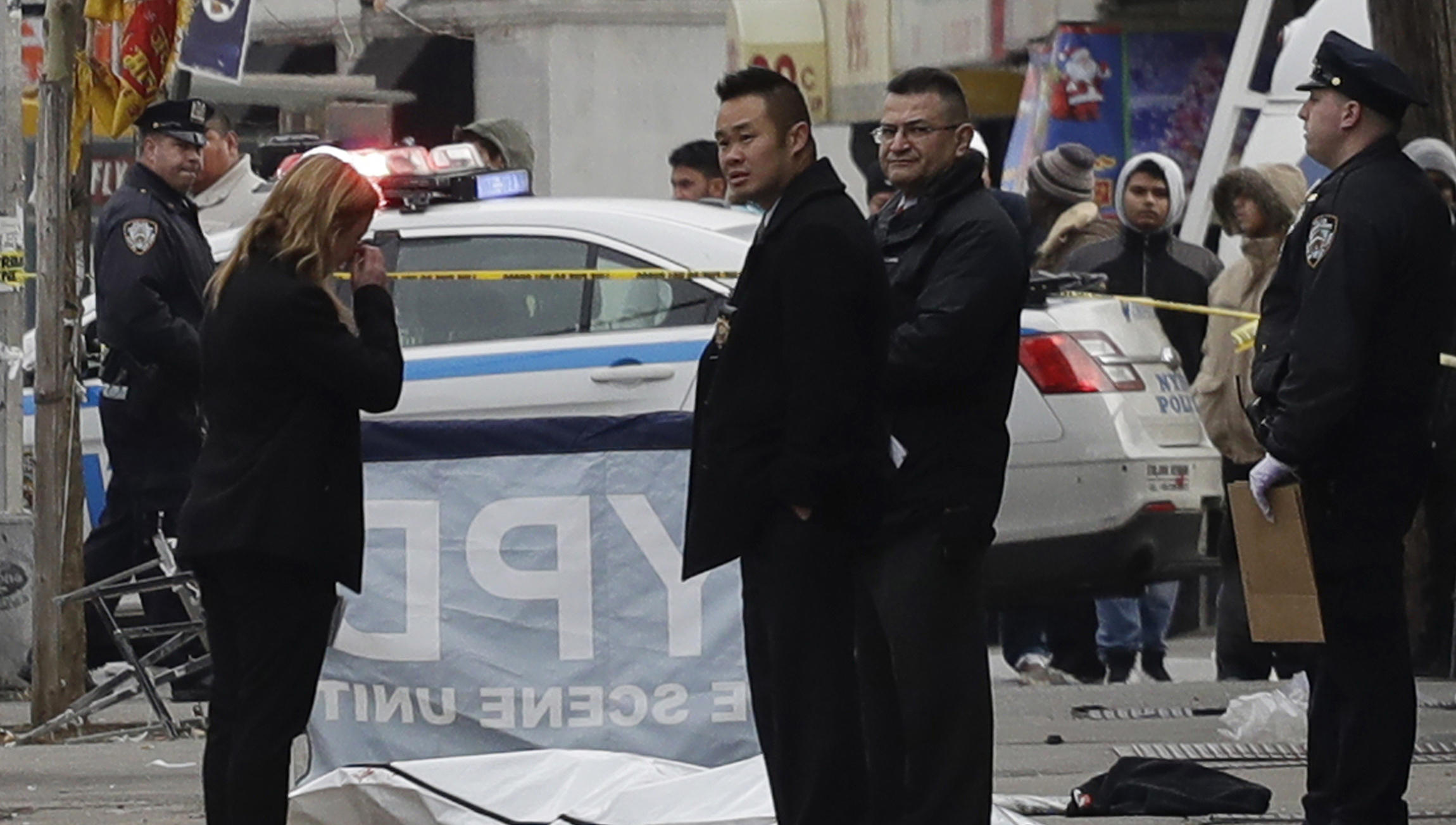 NEW YORK – Police said a man angry about a parking dispute stabbed two people and then got into a group of pedestrians on a sidewalk in Queens, leaving one person dead and several others injured .

Authorities said that the incident occurred around 4:30 a.m. Sunday and that began when the driver of a sedan got out of his car and stabbed two people in the trunk.

Police said the driver Then he got back in his car, he left, jumped a curb and hit a group of pedestrians. One person died, and five others were injured, one of them critically.

The other people beat and the two people stabbed were in stable condition. The authorities said that the driver was in custody and that the charges have not yet been presented.

Police did not disclose the identity of the person who was killed, but said he was 23 years old.

"I saw a couple of children, just fighting," neighbor Milagros Urbina told CBS New York. "Suddenly, I see only the white car driving down the sidewalk, they were screaming, it was crazy, there were screams before the car started driving, down the sidewalk"