1 dead and other injured in knife fight outside New York 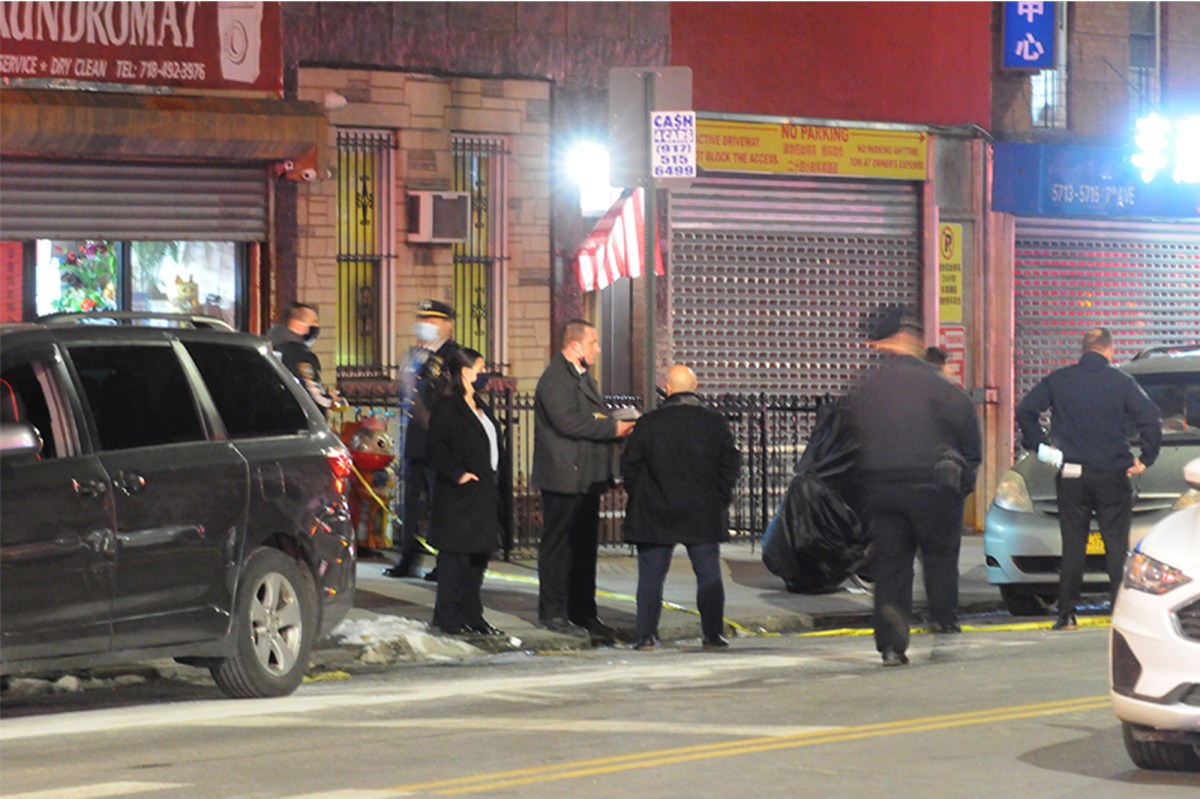 One man died and at least three others were injured after a fierce knife fight outside a gambling den in Brooklyn’s Chinatown in Sunset Park.

The bloodshed occurred around 9:30 p.m. Friday on the sidewalk in front of an illegal gambling den in the basement at 57th Street and Seventh Avenue, law enforcement sources told The Post.

Three men had tried to break in to rob the place, but were stabbed by an employee before they could enter, sources said.

Three pools of blood and torn, blood-stained clothing could be seen on the sidewalk outside the 5701 Seventh Ave. gate, where about two dozen NYPD officers processed the crime scene at midnight.

The neighborhood is known locally as “Little Fuzhou”, in honor of the city in the Chinese province of Fujian from which many of its residents emigrated.

Police were still determining if a stabber was still at large. Three of the victims were taken to the nearby Sunset Park branch of NYU Langone, sources said.