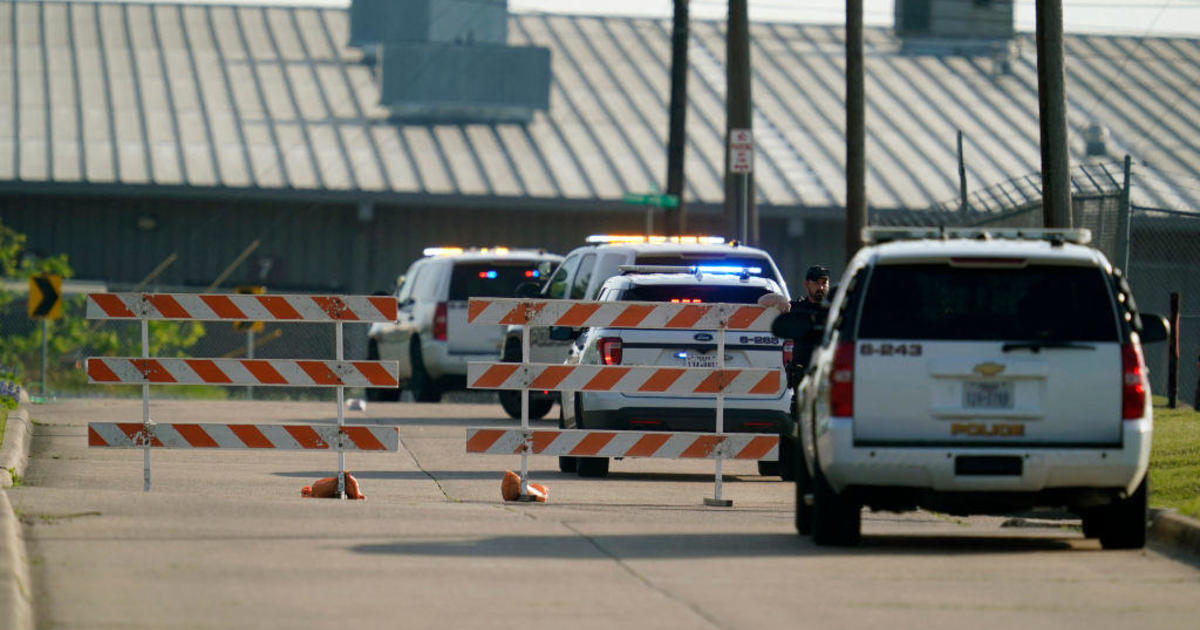 A suspected gunman was arrested after a shooting Thursday that left one person dead and five others injured in Bryan, Texas, authorities said. One of the injured victims was identified like a state trooper who was shot during a chase.

The first shooting took place at the Kent Moore Cabinets manufacturing facility, where police said the suspect is a employee. At 2:30 pm local time, police responded to reports of a shooting at the business, where they discovered multiple shooting victims. The suspect fled the scene and was later arrested after shooting the state trooper, who authorities said was in serious but stable condition.

The five shooting victims were taken to local hospitals, authorities said. An additional person was taken to the hospital after suffering an asthma attack.

Bryan, a central Texas city about 100 miles northwest of Houston, has a population of 84,000 and is located near Texas A&M University in College Station.